Cure For The Modern Plague

Throughout the years, people have been searching for a cure for the great plague of the past couple of centuries, cancer. Some types of cancer respond well to Chemotherapy or, more radically, invasive surgeries like mastectomy, bone grafts or the removal of lungs. Some forms of cancer have never been beaten by modern medical means. There have always been those people, however, who don’t believe that modern medicine is the answer. 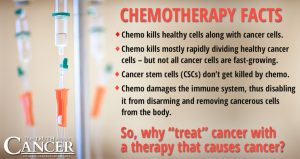 Many people seek alternative methods for prevention and treatment of cancers. One that comes to mind from the 1960’s was laetrile, made from the seeds of apricots. They originally tried to sell it as a medicine for the treatment of cancer, but the Food and Drug Administration blocked it’s use in the US. Thousands of desperate people went south of the border into Mexico to get the “next miracle cure” to save themselves or loved ones. So far, I have never heard reports of anyone being cured of cancer using laetrile. 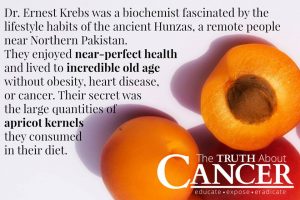 The next cure I heard of was asparagus. Fresh, cooked, canned or frozen makes no difference. Eat it whole or puree it into a liquid and drink it three times a day. The proponents of asparagus say that it not only prevents cancers of all types, but it has actually cured many people, even on the brink of death. I would like to believe this is true, but I haven’t seen any scientific or medical studies to back up the claims. If it was proven to be true, I would start my asparagus farm tomorrow. 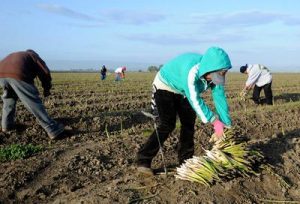 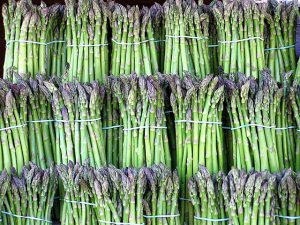 Many researchers and medical professionals are also pushing for the approval of medical marijuana for cancer. It has been proven to help, if not totally cure, a variety of diseases and ailments, epilepsy and other seizure disorders especially. Cancer researchers are sure of the effectiveness and yet medical cannabis is sadly not legal for use in many states. I have heard of many families who have moved to cannabis friendly states in order to get life saving treatment for their loved ones. 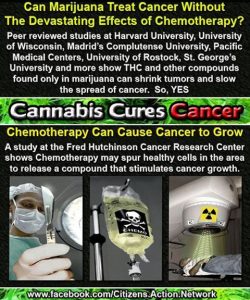 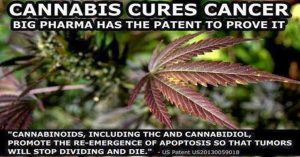 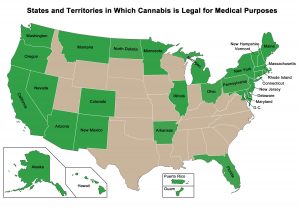 Now there is an interesting alternative to curing cancer which, although discovered years ago, hasn’t been much publicized. The use of a fairly common vitamin supplement called CoQ10 has been actually used in three scientific studies with cancer patients and has been shown to be effective. These studies were conducted in 1994 and 1995, but have not gotten near the recognition they need and deserve. I am convinced, and if any woman I know or love is diagnosed with breast cancer, I’m sure I will be pointing them, or dragging them, in this direction for the cure. 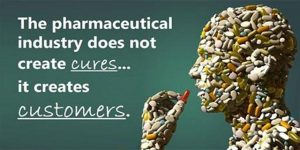 There are so many possible cures for the modern plague, but the Food And Drug Administration blocks many in order to protect Big Pharma. So people will continue to die and Big Pharma will continue to get richer selling drugs that treat the symptoms, but do nothing to effect a cure.

This entry was posted in Health Matters. Bookmark the permalink.