Being The Only Child

So… what’s up with being an only child? People say a lot of things about only children; they are spoiled, they are lonely, they tend to be bossy and they think the world revolves around them. In China, where only one child is allowed per family, they call it Little Emperor Syndrome. I don’t know what it’s like, but my sister was an only child for quite a while and she grew up to be an amazing woman. My son grew up as an only child and he seems to be alright even though his mother wanted him to have a sister. 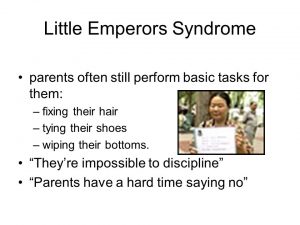 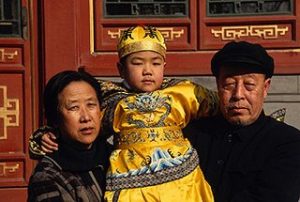 My brother was an only child in that he was very late getting to this planet. My sister was leaving because she was getting married and I was off to the Army, so he grew up without siblings around. No sibling rivalry, but also, no sibling bond. I often wonder how our lives would be different had we all grown up together. My sister and I are very close and I can count the number of fights we’ve had on one hand with fingers left over. Although my brother and I are of the same flesh, and I love him, he is basically a stranger to me. 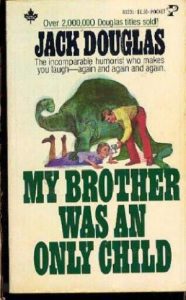 (I Loved this book) 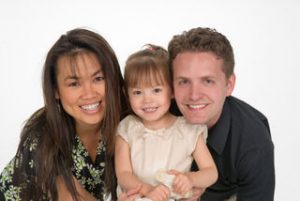 Modern research has shown that a person who is an only child tends to be more intelligent, more creative, they mature faster and tend to be perfectionists as adults. The thought of growing up as the only child in a household seems to me a lonely thing. Some people have busy lives and can’t give attention to the raising of more than one child, and to them I say one is enough. The child will most likely grow up to have better test scores in school and a higher level of achievement in life.

This entry was posted in Family, Life. Bookmark the permalink.

1 Response to Being The Only Child