Multiple Sclerosis (MS) is an autoimmune disease of the central nervous system (CNS) where the body’s own immune cells attack the nervous system. In Multiple Sclerosis, inflammation of nervous tissue causes the loss of myelin, a fatty material that acts as a sort of protective insulation for the nerve fibers in the brain and spinal cord. This demyelination leaves multiple areas of scar tissue (sclerosis) along the covering of the nerve cells, which disrupts the ability of the nerves to conduct electrical impulses to and from the brain, producing the various symptoms of multiple Sclerosis. Picture an electrical cord with areas of insulation missing, the device being operated will not function properly. 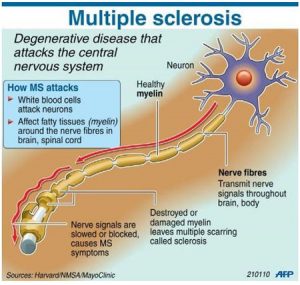 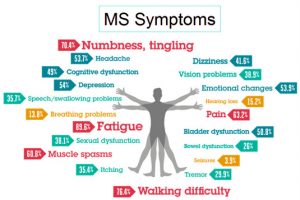 Symptoms of multiple Sclerosis vary because the location and extent of each attack varies. There is usually a stepwise progression of the disorder, with episodes that last days, weeks, or months alternating with times of reduced or no symptoms (remission). Recurrence (relapse) is common although non-stop progression without periods of remission may also occur. To date, there is no known cure, but research continues. Go to the National Multiple Sclerosis Society web site to learn more.

The exact cause of the inflammation associated with multiple Sclerosis is unknown. An increase in the number of immune cells in the body of a person with multiple Sclerosis indicates that there may be a type of immune response that triggers the disorder. The most frequent theories about the cause of multiple sclerosis include a virus-type organism, an abnormality of the genes responsible for control of the immune system, or a combination of both factors. To date, there is no known cure, but research continues. Go to the National Multiple Sclerosis Society website for more information.
The Image Of MS

What do people with MS (Multiple Sclerosis) look like? Ooh, that’s a horrible disease, they should be easy to pick out, don’t you think? No. From what I’ve seen, the average person doesn’t know a thing about MS, it’s symptoms, it’s progress or how it affects a person’s life. Until it strikes you, or someone close to you, you will never even think to find out about this incurable and potentially debilitating disease. 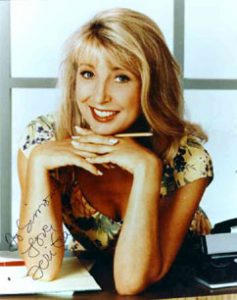 (Actress Teri Garr kept her MS Secret for over 20 years)

What does a person with Multiple Sclerosis look like? They look like actors and singers and dancers and athletes. They look like postal workers and doctors and plumbers and gardeners. People with MS look like you and me and quite often you don’t even know they have it unless they tell you. It seems a bit strange that many people in the public eye have MS and their fans have no idea. With modern medicines and research, the survival rate for victims of MS is nearly the same as people without the disease. 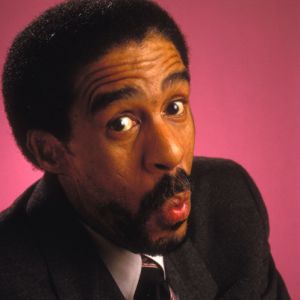 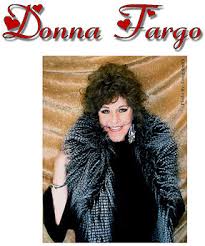 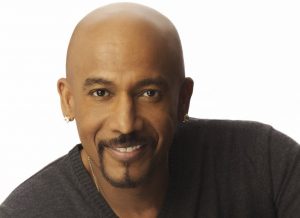 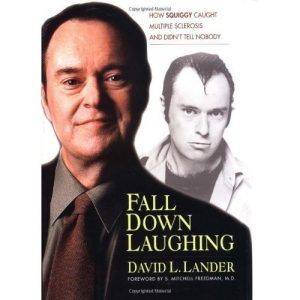 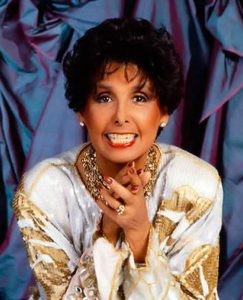 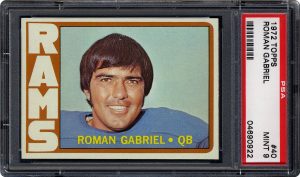 If you are looking for a clinical description of Multiple Sclerosis, you can find it all over the internet or by asking most any doctor. You can also visit the web site of the National Multiple Sclerosis Society https://www.nationalmssociety.org/ to learn more about the disease and how you can help to bring about a cure in your life time.

This entry was posted in Health Matters, Life. Bookmark the permalink.