Did you know that one in every 2000 babies is born with a tooth? Or that the average U.S. citizen eats more than 50 tons of food and drinks more that 13,000 gallons of liquid in a lifetime? Did you know that in the 19th century, millions of human mummies were used for fuel in locomotives in Egypt because wood an coal was scarce and mummies were plentiful? Do you even care about any of these things? If you don’t care about information that has nothing to do with your life, it’s not too surprising, but if you love to learn strange or odd facts as these, then you could be called a Trivia Nut. 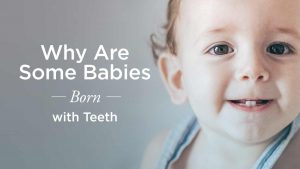 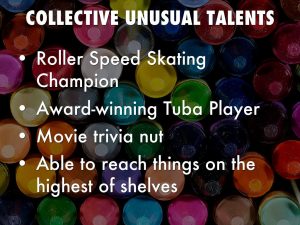 Trivia gathering is a great brain exercise, it gets your neurons clicking away and can stimulate all kinds of electrical activity. Many people like the idea of popping up with an odd fact now and then just to throw others off their game. It is also fun to see the look of wonder on a child’s face when you tell them that a cockroach can live for up to a week without a head or that ants never sleep. 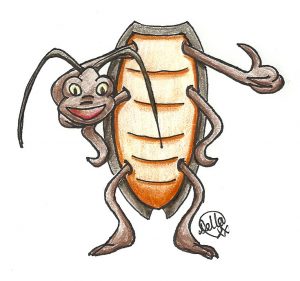 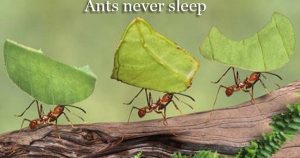 Most trivia nuts (like me) like to store up strange facts from a wide variety of subjects, but some trivia “elites” like to specialize in one particular category like animal trivia or odd historical facts. Many web sites on the internet can cover a wide variety of trivia subjects including my favorite, obscure laws. (In Atlanta, Georgia, it is illegal to tie a giraffe to a light pole. In Kennesaw, Georgia every head of household is required to own a gun and can be fined if they don’t own one). 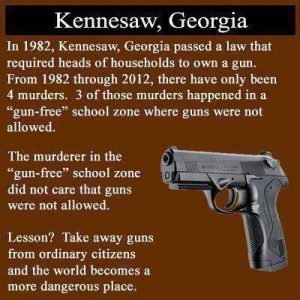 One day you might be in line at your local McDonalds and casually tell someone beside you that, since Hindus don’t eat beef, the McDonald’s in New Delhi makes its burgers with mutton.You may feel the urge to tell someone that California’s Frank Epperson invented the Popsicle in 1905 when he was 11-years-old. Maybe you just think that it is interesting that the human brain is 85% water. That may not help you in a job interview, but it might come in handy if you are ever on Jeopardy.