I have heard many answers to the age old question; Why did the chicken cross the road? It was to break the law, if it was in Quitman, Georgia. In Quitman, It is illegal for a chicken to cross the road.
Several laws concern chickens, their activities and what you can and can’t do with them. Here are some of my favorite examples:

Chicken must be eaten with the hands and never with a fork.
What!?!? (Gainesville, Georgia is known as the Poultry Capital of the World….as for the chicken and the fork….that was a joke the Police Department played on some visiting Atlanta Disk Jockeys several years ago…they actually created an ordinance to go with it, but joke or no joke, the law is still on the books) You can’t cut off a chicken’s head on Sunday. (I’ll bet they appreciate that)It is illegal to carry a chicken by it’s feet down Broadway on Sunday. 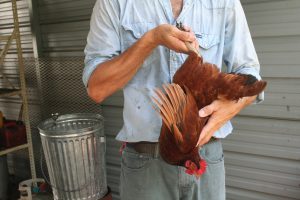 Other animals are also the subject of laws. In the capital city of Atlanta, it is illegal to tie a giraffe to a light pole or telephone pole, and donkeys may not be kept in bathtubs. (But what if they really need a bath?) 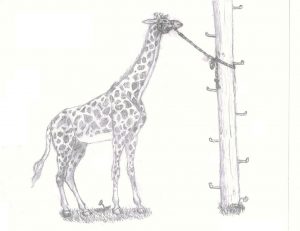 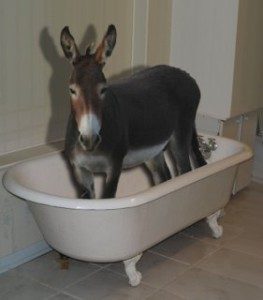 Strangely, it is perfectly legal to burn a cross on someone’s property, as long as you have their permission first.

All sex toys are banned. (Only one person has ever been tried for this offense. In 1968 a Fulton-county resident was convicted under this law. This is despite the fact that the Fulton-County jury publicly stated that the law was “archaic” and noted such gadgets can have therapeutic value).

It is illegal to use profanity in front of a dead body which lies in a funeral home or in a coroners office.
Members of the state assembly cannot be ticketed for speeding while the state assembly is in session.
Signs are required to be written in English.
It is illegal to harass a cripple or tease an idiot
No one may carry an ice cream cone in their back pocket if it is Sunday. 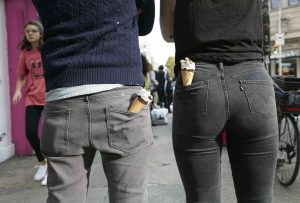 The term, “Sadomasochistic Abuse” is so broadly defined, that it could include handcuffing someone who is wearing a funny outfit.
(6) ‘Sadomasochistic abuse’ means flagellation or torture by or upon a person who is nude or clad in undergarments or in revealing or bizarre costume or the condition of being fettered, bound, or otherwise physically restrained on the part of one so clothed. 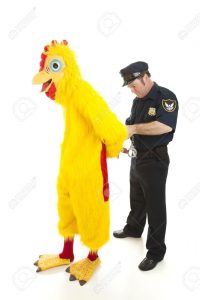 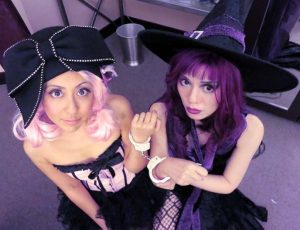 Many laws are regional like in a particular city or county. In Columbus;
Bars may not hold a “Lady’s Night”
No bar can offer two beers for one price. (such as; 2 beers for $5.00)
All Indians must return to their shore of the Chattahoochee River by nightfall. 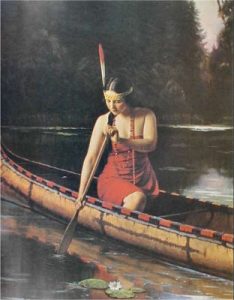 The fine for waving a gun in public is higher than actually shooting it.
It is illegal for stores to sell corn flakes on Sunday. (What if you’re out?)
Upon reading all of this, you might be tempted to say, “Oh, Boy!” but you better not say it in Jonesboro. It is illegal to say “Oh, Boy” in that city.