The term bulimia means excessive or abnormal desire for food which is also described as ox-hunger. Bulimia Nervosa disorder has the characteristic of repeated occurrences of binge eating and leaves the sufferer with sense for having no control over eating behavior. It then tends to encourage self-induced vomiting and the use of laxatives and drugs to get rid of food consumed.

Anorexia nervosa is a disorder which compels people to starve themselves in an obsession of becoming thin. This disorder mainly affects teenage girls but men are no longer the exception. It has almost become the norm in the modeling world. 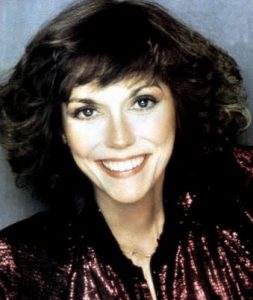 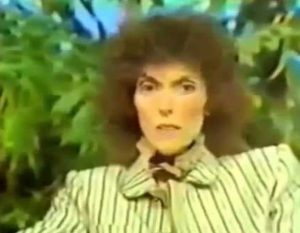 Bulimia Nervosa, usually just referred to as Bulimia, is a disorder where an individual goes through the binge-eating session, followed by their worsening health. They often develop the habit of self-induced vomiting and feelings of guilt for having eaten so much. People suffering from bulimia tend to develop the following symptoms; they usually suffer from a preoccupation with gaining weight, yet will greedily consume food in huge quantities in an attempt to get rid of their stress and in order to deal with their feelings of anxiety. Bulimia nervosa affects each individual physically as well psychologically with problems of self image issues, self consciousness and lack of food control. Therefore, bulimia treatment is essential for a person suffering from this disorder.

People having binge eating disorder consume high caloric foods but do not induce vomiting, unlike people with bulimia. Studies and research have reported that binge eating disorders are likely to run in families, so there are obviously genetic links as well as environmental issues. This is a psychological disorder that mostly affects women but occasionally men. 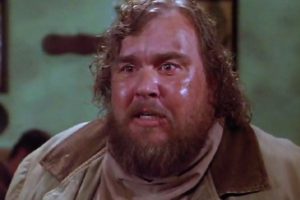 Because the sufferer never wants to admit there is a problem, they often develop a tendency to hide their eating habits.

Becoming embarrassed is another issue they have but this disease can prove to be extremely hazardous effect to their physical health. If immediate bulimia treatment is not given to the person, he/she may begin to have problems such as electrolyte imbalance, esophageal tears, cardiac problems, gastrointestinal disorders, stomach disorders and dental problems. In the later stage of the disease it becomes difficult for the person to lead a normal life and will become more prone to illnesses and colds. They may also bruise easily and may tend to have more broken bones from a simple fall.

There are many options for treatments a person suffering from bulimia nervosa can adopt. They include medications, psychological treatment and support treatments for in patient and out patient as well as dental treatments and exercise. While going through a treatment, the person needs put away him/herself from overeating and night eating habits.

If anyone you know is suffering from Anorexia Nervosa, Bulimia or Binge Eating Disorder, it is important that support them in any way you can. Treatment is needed, but support from friends and loved ones is essential for successful results.

This entry was posted in Health Matters. Bookmark the permalink.